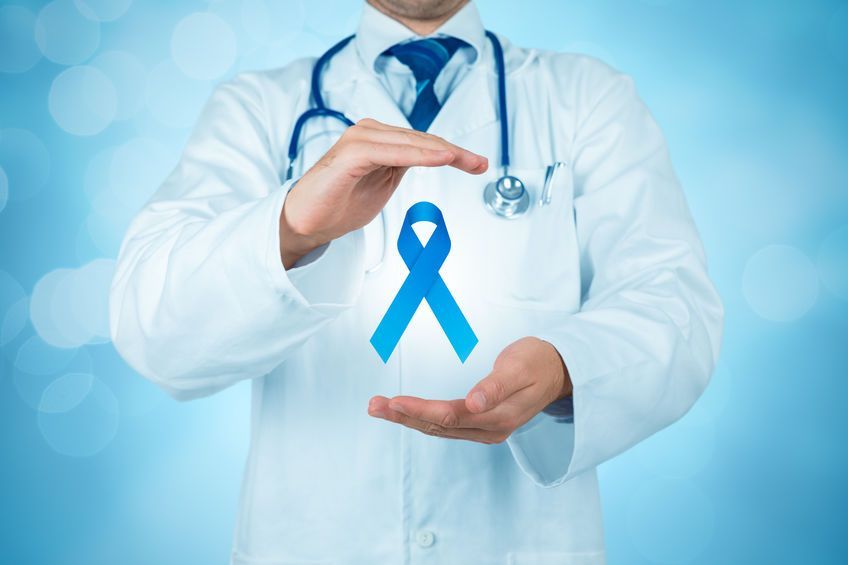 Click here to read about surgery for early-stage prostate cancer

The first thing many oncologists will want to do when they discover early stage prostate cancer is surgically remove the cancer. The idea behind this is that removing the cancer early before it can progress to other areas of the body is beneficial. With the side effects of such surgery and the minimal benefits, surgery may not be right for everyone.

Although the surgery may increase your lifespan by a few years, your quality of life will be much lower if you go through with surgery in early stage prostate cancer. Close observation and frequent tests can be employed to ensure that the cancer is not spreading or worsening. If it worsens or begins to spread, surgery and other treatment options can be explored.

Good health should be in reach for everyone!